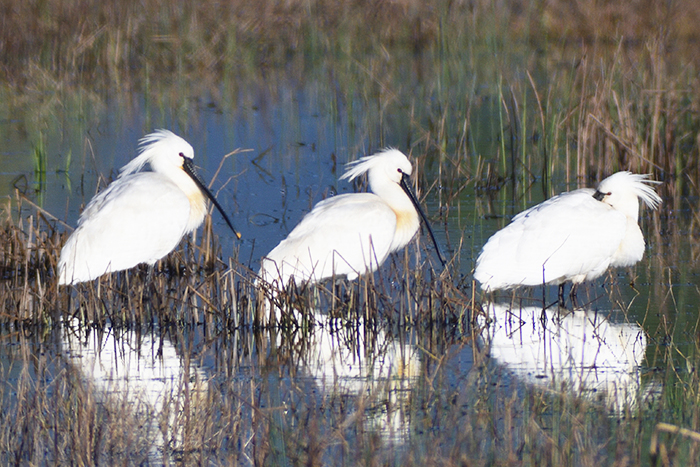 The routes of migratory birds link different continents and take them from Europe, where they stay in summer, to their wintering grounds by the Mediterranean Sea and in Africa. Water birds from Central, North, and Eastern Europe prefer the migratory route over the Balkans and the Adriatic Sea, the so called Adriatic Flyway.
Balkan is no longer uncharted territory on the bird migration map. 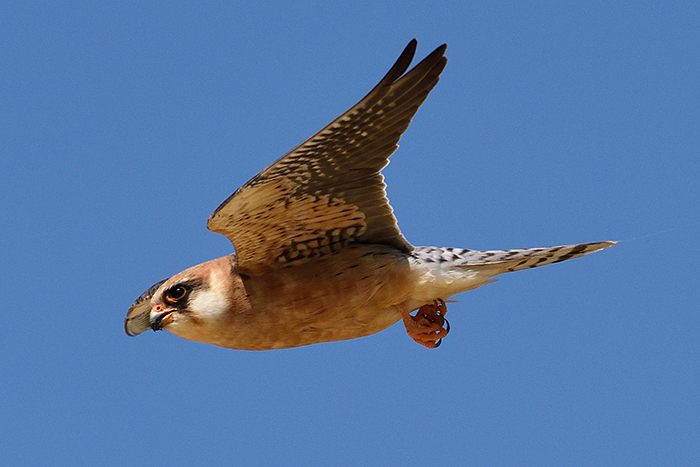 It was not until a few years ago that the Adriatic Flyway became well-known. Before, the Balkans indeed has been uncharted territory on the migration map. But today we know that twice per year millions of migratory birds commute between their wintering and their breeding grounds on this route. 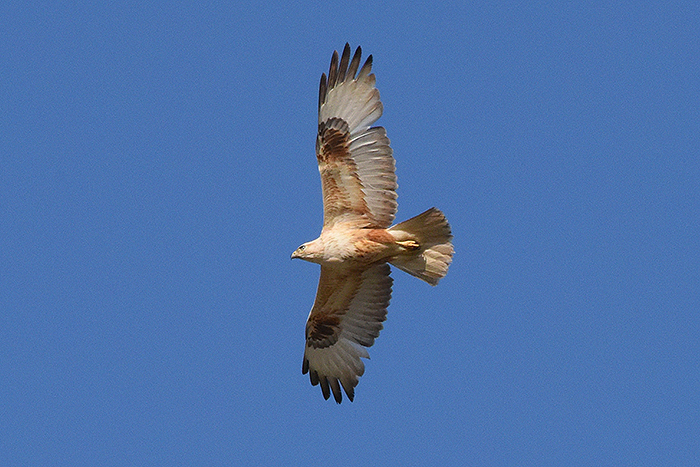 Passing the Mediterranean Sea and the Dinaric Alps, the birds have to overcome enormous obstacles. "This effort only is to manage when there are safe and intact resting areas on the way. But exactly such resting areas are rare along the coast between Slovenia and Albania. Bird hunters ambush the animals and thus make the Eastern Adriatic coast a death trap for migratory birds", says Martin Schneider Jacoby, EuroNatur project manager and bird expert who has stand up for the protection of migratory birds on the Balkans for more than 20 years.

The most important resting areas and wetlands along the Adriatic Flyway include:

Glossy Ibis using karst fields as a stop-over on migration.